Marketplace Events will now operate both the Northwest Flower & Garden Festival, held in February at the Washington State Convention Center in Seattle, and the Tacoma Home & Garden Show, held in January at the Tacoma Dome.  "From both a personal and professional standpoint, this is a meaningful deal," said Tom Baugh, CEO of Marketplace Events.  "The O'Loughlin and Baugh families have been friends and colleagues for almost 50 years. Marketplace Events is excited to become stewards of these events and we are extremely enthusiastic about expanding our footprint into the Northwest US market."

The current staff of the Northwest Flower & Garden Festival will join Marketplace Events and continue running the show.  The show has operated in the market since 1989 and celebrated its 30th year in 2018.  Featuring more than 20 spectacular show gardens each year, it has long been regarded as the preeminent garden show in the Northwest.

The Tacoma Home & Garden Show, which runs January 24-27, 2019, will be operated out of Marketplace Events' Vancouver office under the direction of veteran Show Manager Tyson Kidd, and Assistant Show Manager Stephanie Gatzionis.  The Tacoma show, presented by Western Washington Toyota Dealers, is the state’s largest combined home and garden event.

This is the third acquisition of the year for Marketplace Events.  The company has acquired or launched 25 shows since being purchased by Sentinel Capital Partners in February 2016. 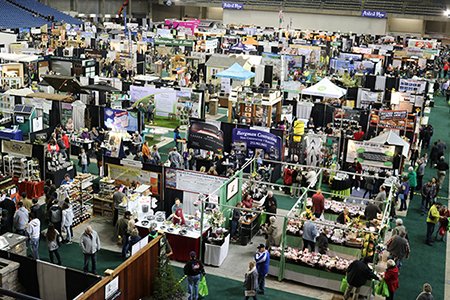 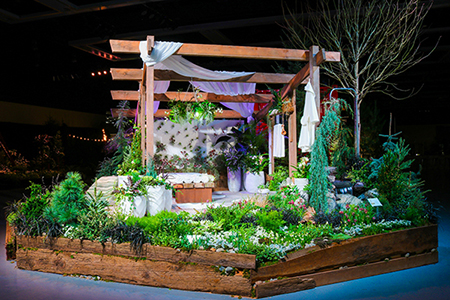 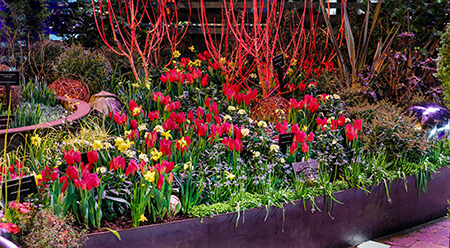 This is an excellent show. There were lines of people at my checkout counter each day. We love to do this show. This was our best show ever - and we participate in approximately 15 shows a year.
Vicki Stobbe, Main Street Company
MAIN STREET COMPANY